Don’t even try to question a cat.

Gosh, where did it go?

I suppose fries are out of the question. Image from: Philip Chircop, SJ

I have a mental illness, and I am fine. Me Too conversations event is designed to help shatter stigma surrounding mental illness through sharing and listening to stories.

If you have read my About Now page, I credit Rick Hotton for his creatures of Holy Mole Comics. Rick is taking on a new adventure.

I have no religious overtones, yet like many creatures blessed with the great fortune of being alive I strive to find meaning and purpose in my seemingly complex existence. It is towards these ends that I struggle with great effort.

And the very best thing in this journey of losing my mind is that God stayed by my side and I am forever grateful for that. Furthermore, my sense of humor returned.

Go ahead and hug a dog, a cat, a tree,
Let me know how that feels for you.

Thank goodness, I am not working today.

I watched the DVD last night “Heaven is real”.  It’s a story of a four-year old boy who went to heaven. No, he did not die. It was not a near-death experience.

It happened during his operation of his appendices. During the operation, his soul floated, saw what was happening to him and to his parent.

He ended in a church, a choir of Angels where singing to him. Being a child, he wanted them to sing his favourite song.

(Okay, imagine the Angels are playing rock and roll in heaven, that is a big disgrace.) The Angels giggled with their Angelic giggles.

Back to reality, as far as sleep is concern, heaven or here in my sanctuary: I say…..

When I write something funny, I don’t find it funny at all. In my mind, I thought is was funny. Until I read it out loud, that is  funny.

seeker: I have been looking for your badges of Freshly Pressed. I know you have won quite a few. How many? I can’t seem to find them in your site? How come? Wrong Hands: I think I’ve had two or three…I took … Continue reading →

For Sirish BC of National Geographic.  I know nothing, nothing makes sense.

My thoughts for you
May you have a peaceful day.

Books are here to stay.

When we see a story in the news repeatedly, we have a tendency to think it must be important. Thinking something is important often means we feel we should do something about it.

In the whole scheme of things, what’s really worth considering the most is the New Yorker cartoons.

The moral of the story is to keep your mouth close when yawning.

Don’t hide!
Cannot hide!
Someone will find you!
Any day.  Any time.

Unfortunately the original comic strip is no longer available and I replace it with this.

What I want is sleep.

By now, thanksgiving leftovers are either eaten, made into soup or stored in the freezer.  Relatives or friends that stayed over have returned to their own homes.  And some would linger around.

What do we do with this one?

Good Morning….  No work for me today and  I am sleeping in. 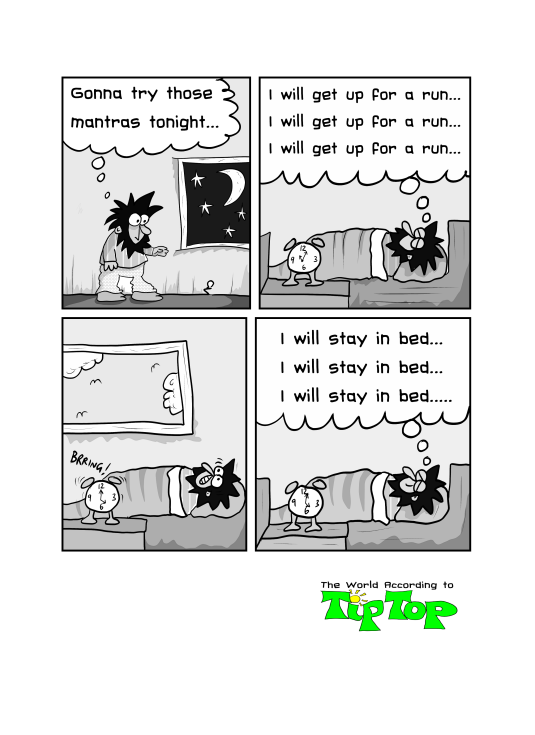 Thank you, Rob by The World According to Tip Top

It doesn’t have to be a family.

Like Loading...
Reading comics is one of my best past time during my childhood days.  I think this is how I learned how to read since I don’t remember any nursery books when I was growing up.
To date, I still read the comics section of the newspaper.  Skipping the front page, I bee line to the funny section.  Eat your dessert first, I must admit.  The real world will give me indigestion.
There will be a huge rare comic auction from Avenger to X-men this weekend in Vancouver.  One comic is estimated to sell at a mere $20,000.  Gulp!  I will pass this one as much as I enjoy reading Incredible Hulk.
Looking for more funnies in the Web, I cannot help but share this site.  The writer gave me permission to “reblog” it.  Enjoy.

A Day At The Park